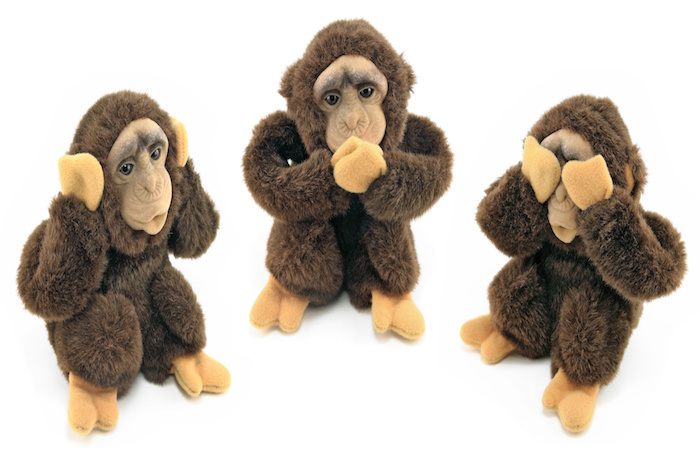 The best part about being a leader is having a team to inspire, nurture and celebrate successes with. The hardest part is having to manage the people-related issues that come with it. And one of the toughest things to do is difficult conversations around performance issues or unmet expectations.

Why? Because when we have conversations that involve negative feedback, things can get messy. We run the risk of upsetting, or worse demotivating or even angering the person on the receiving end. So most of the time, we avoid having these tough conversations.

As any leader would tell you, the trickiest part of leadership is the human side of the work. And there is nothing harder than having to manage direct reports or fellow team members who aren’t keeping up with their end of the bargain or just plain behaving badly.

Imagine that you have a team member who consistently turns up late and unprepared for team meetings. On the plus side, she’s great at what she does. She knows her stuff and delivers on her commitments. She’s also your friend. But her constant tardiness and lack of preparation is beginning to irritate the other team members. You’re concerned how it would affect your leadership credibility if you don’t address this. But you also don’t want to jeopardise your friendship by blowing this out of proportion …  after all, she is doing the work, right?

In the book Crucial Accountability, the authors listed several telltale signs which indicate that you should initiate a conversation, no matter how difficult, rather than burying your head in the sand –

Sign 1 : You act out – this is a case where actions speak louder than words. You’re clearly upset but you don’t say anything. You let your behaviour signal your displeasure. You do things that show your frustration in the hope that the other person picks up on it and can mind read what’s upsetting you. Really? Did you really think that would work?

Sign 2 : Your conscience is nagging you. Deep down you know you should say something but you’re worried how the person will react so you don’t bring it up. But it still bothers you, constantly.

Sign 3 : You talk yourself out of a difficult conversation by downplaying the benefits, and exaggerating the costs.

Sign 4 : You convince yourself that nothing you do will help. Basically this is avoidance in its full glory.

Unfortunately, avoiding the problem doesn’t mean it goes away. All you’re doing is just bottling up all your frustration. Eventually it’ll all come spilling out, usually at the worst possible time. The discussion will likely be highly emotional. You’d probably say all the wrong things and make it ten times harder to get the outcome you want.

Difficult conversations are hard and uncomfortable. But there are ways to have them with sufficient preparation and the right mindset. Avoiding the problem is just going to make things worse.

A big part of any leader’s journey is stepping up to these challenges and learning how to have difficult conversations that are respectful and mutually beneficial.