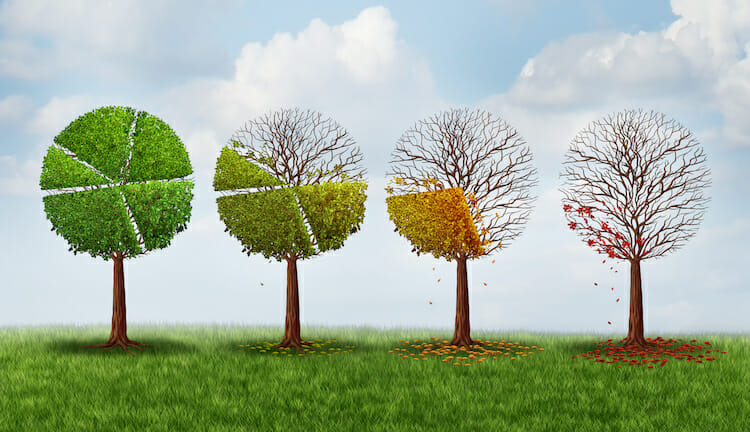 Some people don’t plan their careers until they have to, either when they get so desperately unhappy with their job or due to redundancy. Others stick their heads in the sand and avoid the topic of career planning altogether due to some misleading beliefs.

I’m hoping that you don’t fall into either of these groups. If however, this sounds familiar, understand that without intending to, you are holding yourself back from realising your full potential.

I work with many high achievers who are successful and doing well in their careers. To my surprise, a fair number of them don’t actively think much beyond the next twelve months regarding their career goals.

Quite often, their lack of career ownership is not because they’re complacent or that they don’t care about their future. Instead, they have some misleading beliefs that are causing them to let their careers take its own course.

Among the leading myths about career planning are –

“I don’t know what I want to be doing 5 to 10 years from now so a career plan will box me in”. I hear this concern the most. It comes from the right intention. Understandably, you don’t want to miss out on any possibilities that you’re not even aware of yet. However, by having your options completely open, you’re essentially surrendering ownership of your career and leaving it to chance.

“A career plan means that I’m working my way towards a specific title or role” is another common misperception. The thought of progressing gradually up the ladder is not very inspiring for most leaders. The reality is that traditional career models are dead. According to Deloitte, only 19% of companies have traditional functional career models based on their 2017 Global Human Capital Trends Study.

“My career should represent my current expertise or profession” is a dangerous belief as it keeps you trapped in a job or profession that might not bring out the very best in you. Or worse, it’s draining you. This is soul destroying. Josh Bersin, a partner at Deloitte, suggests that we think of career planning as a continual reinvention of ourselves. I love the metaphor he uses to explain this – think of your career like surfing. You catch a good wave and ride it till it crests. And when it starts to fall, you paddle out and catch the next one.

The job landscape is changing fast. Advancements in technology like artificial intelligence, outsourcing and the growing importance of multi-disciplinary skills are reinventing roles and creating new ones every day. 83% of companies are re-engineering their career programs while some companies like IBM and Bank of America allow employees to self select training programs based on their career goals.

Reframe how you think about your career. Don’t limit yourself to job roles or professions. Your career plan should be guided by how you want to make a difference. Think broader about the impact you want to have and focus on the value you uniquely bring to the table. Imagine possibilities that you never considered. And if that future excites you, begin building the skills you need to achieve your long term goal.

Ultimately, your career is yours to own. You can either get swept up in the tide of changes without a rudder to guide you, or you can be clear about what you want and be ready for new opportunities.

If you don’t know where you’re going, every road will get you nowhere